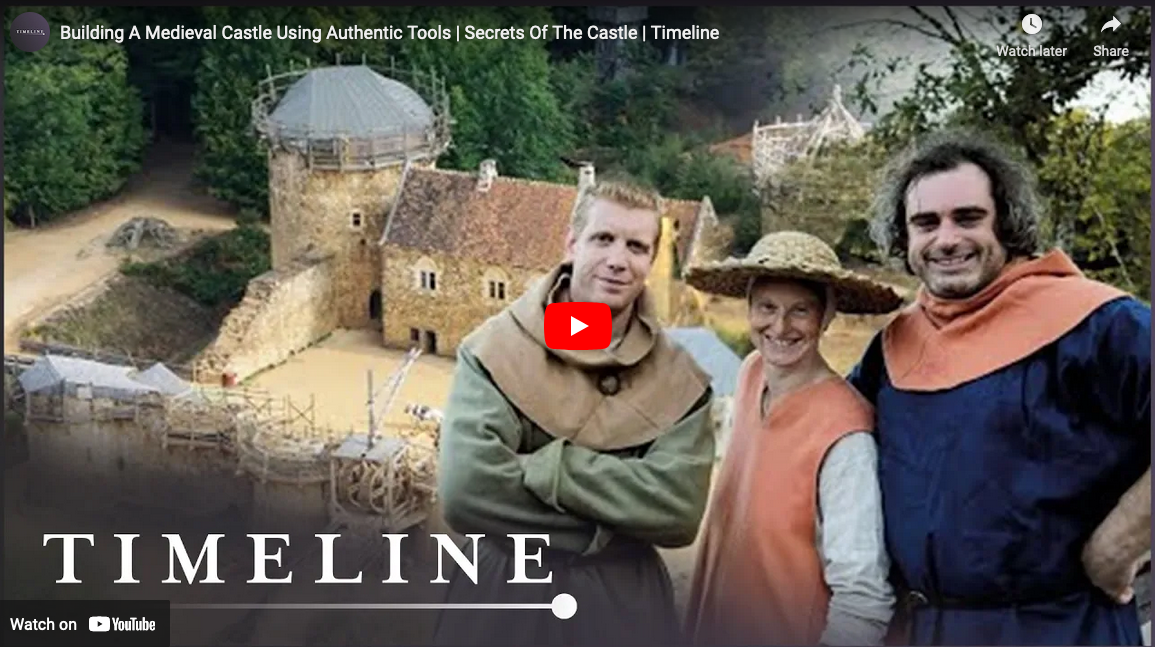 For a thousands of years, the techniques of medieval fortress structures provided strong defense along with sustainability that should not be discounted for modern day family and neighborhood survival. Castles provided defense of outskirt villages and farm lands that were relied upon. There are lessons to be learned from this shared video. Find out more on our website and in the Civil Defense Manual.