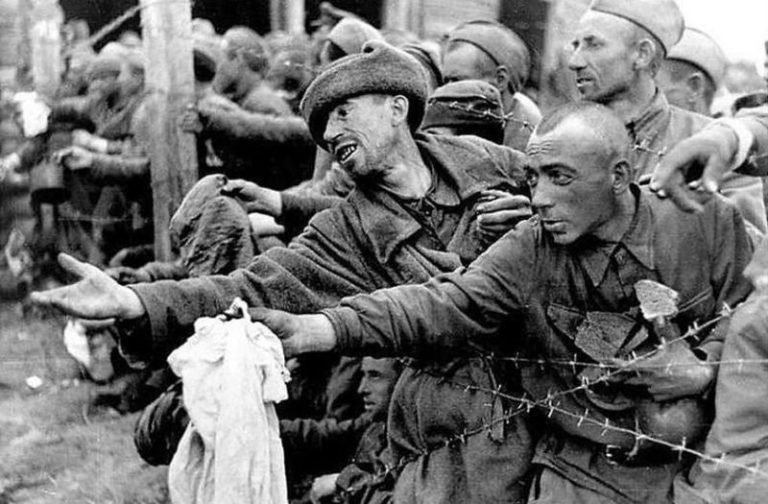 It most likely won’t be good. Like the old adage says… “If it ain’t broke… don’t fix it!” But leftists think this country of abundance and the most freedoms left of any country in the world is ‘broken.’ And it most likely will be ‘fixed’ by forcing Americans to accept extreme socialism… which eventually morph into a harsh version of Communism on steroids. Read history and I don’t have to tell you what your lifestyle will be like.

This change will be attempted through leftist rioting and threat, legislation that will take American rights away by subverting Constitutional Individual Rights, less and less Free Enterprise, more and more censorship, more ‘pandemic’ control, possible economic calamity and just about anything else that comes to mind. Expect arrests of dissenting people on trumped up, ridiculous and frivolous charges. Expect war on the international scene sooner or later.

Author Matt Bracken of EnemiesForeignAndDomestic.com has given me permission to reprint his insightful essay “There Are No Guardrails On The Left” which he recently published on American Partisan. Matt’s estimation of the outcome leads to three options… and I agree with his opinion of #3.

You need to prepare…

There Are No Guardrails On The Left

America is entering a terrible period in its history at an accelerating pace, now that the Left has taken control of all the critical reins of power in the government, the mainstream media, social media, and big tech. Unfortunately, history teaches with laser clarity that there are no guardrails restraining the behavior of the Left when it is so empowered.

Normative legacy Judeo-Christian values usually provide self-correction against outrageous excesses from the Right. Even when conservatives have the power, they restrain themselves from, for example, committing full-on genocide. An example of this is seen in the late 19th Century, when it was completely within the power of the American government to implement a “final solution to the Red Indian problem,” but the government and the American people, then grounded in Judeo-Christian values, did not do so. (This is not to excuse the execrable and destructive Indian reservation system, but it was not genocide.) Likewise, America could have utterly destroyed Germany and Japan after 1945, but we did not do so. The harshly punitive Morgenthau Plan proposed by FDR’s socialist Secretary of the Treasury for post-war Germany came close in its intention, but it was not implemented.

By comparison, the secular atheist (and now frankly insane) American Left has no self-correction mechanism. (Examples of contemporary Leftist insanity: transsexuals welcomed into the military, biological boys ordered onto girls’ sports teams and in girls locker rooms, etc.) This Leftist insanity is anything but unprecedented. From the French Revolution, to the Paris Commune, the Bolshevik Revolution and through all the horrors of 20th Century Communism, the Left has proven that when it is unchecked, it will drive at full speed straight off the cliff of civilized norms of behavior into totalitarian systems of guillotines, Gulags, forced starvations, and killing fields.

In 2021, having figured out how to rig elections, and then ban any discussion of their election fraud, the American Left has taken full power. Conservatives are battling to preserve tiny free spaces that are being targeted and obliterated one by one. Even the former president of the United States has been silenced, and is about to be tried in a Senate impeachment kangaroo show trial. After the January 6 U.S. Capitol “Reichstag Riot,” Washington D.C. is left under de facto martial law and military occupation.

Today, U.S. military servicemen and women are being forced to take a new loyalty oath, swearing that they do not belong to any “extremist groups.” The definition of “extremist” will soon expand to cover any groups that are not explicitly “woke” and Leftist. Any resistance to this leftward lurch will be regarded as sedition, insurrection, and treason. The ending of the social safety valve of free speech will predictably result in violence, which will lead to more draconian crackdowns against the Right, and this societal death spiral will accelerate at dizzying speed.

The only three possible outcomes that I can see are:

My current vote is on #3, but the outcomes will vary greatly region by region. In any case, it’s very unlikely that we’ll still have all fifty states operating under our current constitution a decade from now. The best advice that I can give to anyone reading this is to move as far away as possible from Democrat-run cities, especially when these cities are located in Democrat-run states. There will be pain enough to go around, but it will be the worst in the suburban guerrilla warfare battlefields around our major urban centers after the food and fuel deliveries stop–and they will stop. History is crystal clear on this point.

Questions for everyone: How much food is grown in your zip code? In your county? In your telephone area code? Your state? Where does your potable water come from? Will it be dependable when that water delivery infrastructure runs across warring territories?

Water is critical to you and you need to stockpile it and know how to treat water sources. You need to prepare…

For the benefit of Readers of this newsletter and all Americans… spread this around.

From the Civil Defense Manual:

What’s in the Civil Defense Manual?