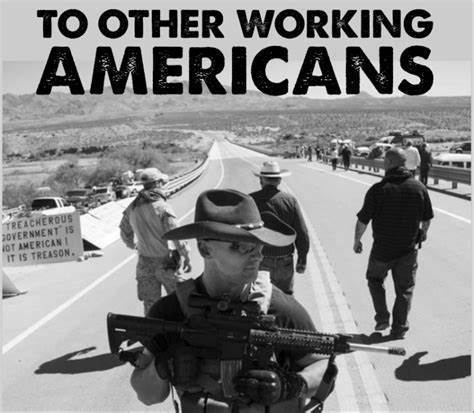 Like the “trick or treat” of Halloween practitioners, either Marxists get what they want… or you will be the focus of their ‘tricks.’

Oh, Marxists!? Sounds like an extreme or harsh description of ‘protesters,’ you say?

That’s the real name and ideology that the rioters, agitators, arsonists and foot soldiers of ANTIFA, Black Lives Matter and Communists… also Leftists and socialists hide behind. Make no mistake about that.

Their ‘tricks’ aren’t nice… most are demeaning… some brutal, barbaric and some deadly. They may live in the illusion of their beliefs, but their acts are real… far from illusionary.

Ever since I did an interview on The David Knight Show of Infowars and he informed me that Texas farmers and ranchers have had farm equipment destroyed by arson by these people, because of Patriotic and political association displays.

Enter Redneck Revolt and ANTIFA. These people live in rural areas also. They are violent. Some have become combat hardened fighting in Syria and other wars… and they’ve brought this knowledge back home with them.

When The Fight Comes To You

Get your training from two exceptional instructors… get it NOW! 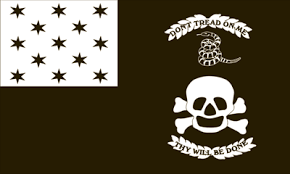 About NC Scout aka BrushBeater

I am a former Infantry Scout in one of the Army’s best Reconnaissance Units, a former NCO, serving in both Iraq and Afghanistan. I seek to share what I’ve learned to help folks build a skill set that may be needed in the near future. I am an avid hunter, bushcrafter, writer, long range shooter, prepper, amateur radio operator and Libertarian social activist.

All of my posts come from my own experience. I’ve learned a lot of lessons, mainly the hard way through my own mistakes and the those of others around me. In addition, everything I post revolves around the Small Unit. The Small Unit approach is one that benefits a Survival or Prepper group much better than simply assuming an Infantry role. Prepping and Survivalism is in itself a tactic, with many hands making lighter work.

My sole aim is to provide a solid baseline for the reader while providing helpful hints and tips at making Liberty-oriented groups that much better. Hopefully it resonates, and thank you for reading. If you have any questions, feel free to email me at brushbeater@tutanota.com Great communications instructor also.

In Orbe Terrum Non Visi… “Around the world unseen.” Motto of the Long Ranging Reconnaissance and Surveillance Special Operations unit 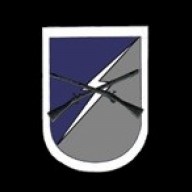